A single cannabis plant contains more than 100 different chemicals called cannabinoids. Each one has a different effect on the body. Clinical research on CBD includes studies related to anxiety, cognition, movement disorders and pain. CBD does not have the same psychological activity as tetrahydrocannabinol (THC), another primary ingredient in cannabis. Delta-9-tetrahydrocannabinol (THC) and cannabidiol (CBD) are the main chemicals used in medicine. CBD is one of 113 identified cannabinoids in cannabis plants and accounts for up to 40 percent of the plant’s extract.

Researchers are studying whether medical marijuana can help treat several conditions including Alzheimer’s disease, appetite loss, diseases affecting the immune system like HIV/AIDS, eating disorders such as anorexia, epilepsy, mental health conditions like schizophrenia and PTSD. Cannabinoids have similar properties to chemicals found in the body that are involved in appetite, memory, movement, and pain. Research suggests cannabinoids can reduce anxiety and inflammation, relieve pain, control nausea and vomiting, and help kill and reduce cancer cell tumour growth. Significant research in the USA concerning how medical grade cannabis can help control seizures in children has led to the FDA approving Epidiolex which is made from CBD. In addition, the FDA has approved two cannabinoid medicines, Dronabinol and Nabilone to treat nausea and vomiting from Chemotherapy. Whilst there is considerable variation in the regulatory approaches towards medical cannabis between European countries.

The European definition of ‘medical cannabis’ is not fully agreed yet, and its terminology also has some grey areas. In Europe various countries allow the use of medicinal products containing cannabinoids, others allow the medical use of unauthorised products or preparations, while some have standalone medical cannabis programmes. Several countries allow manufacturers to make medical cannabis products; however, others do not permit manufacturing while they still allow importation of cannabis, and some countries authorise both. With a plethora of clinical trials now starting to shed light on the benefits of medical grade cannabis the pressure is on to make progress. For example, in a recent cell model study, a company demonstrated that its Integrative-Colon products, which are based on an array of cannabinoids from the cannabis plant and various mushroom extracts, eliminated over 90% of colon cancer cells. The findings offer an exciting prospect for the future of colon cancer treatment.

At CannaSVG, we have been working hard with Pharma companies to help reduce and navigate the legal complexities and help harmonise variation in the regulatory approaches towards medical cannabis between European countries. Roughly speaking European countries fall into three broad groups when it comes to their legal framework for medical cannabis. The first cohort, including the UK, the Netherlands, Poland, and Portugal, have well-established legislation. In others the legislation has only been established recently with Greece approving the legalisation of cannabis for medical use in 2018, the same year as the UK, while Germany made it legal for doctors to prescribe medical cannabis in 2017. Other countries such as Sweden, Latvia, Belgium and Albania, medical cannabis is strictly prohibited. At the present time, there are no routes to market medical cannabis into those countries. This all makes for a complex challenge, but it is a challenge that we are using our expansive knowledge here at Canna to overcome, motivated by the substantial health benefits for patients who will gain access to our high-quality products.

For more information and opportunities at CannaSGV please email us on info@cannasvg.com

More from our blog... 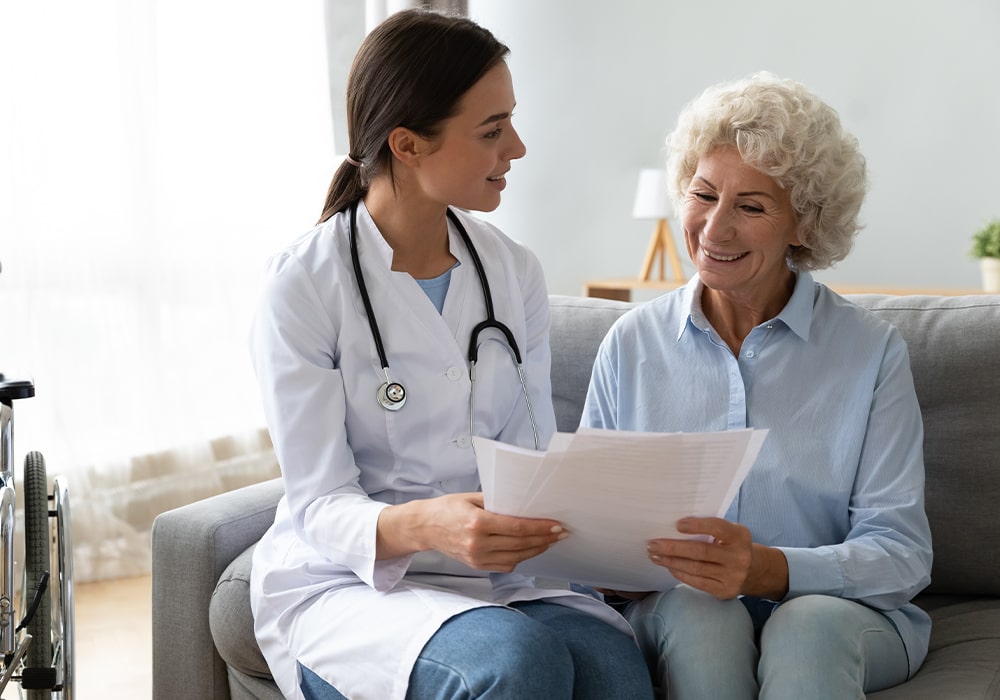 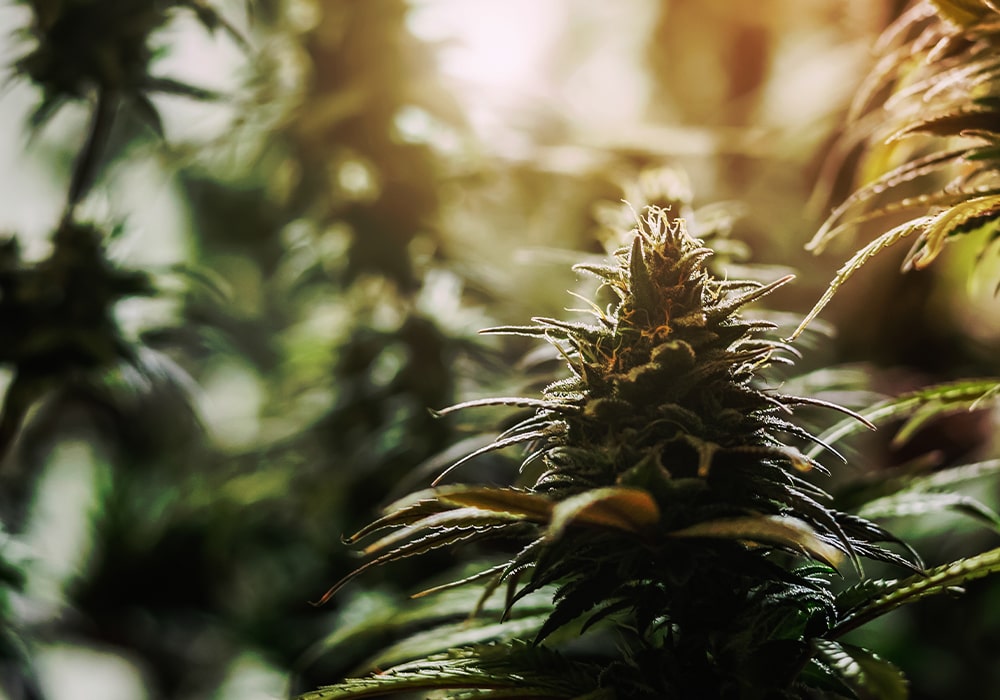 Sunlight or Artificial Lighting – Which Is Better?

Is it better to grow cannabis in sunlight or artificial light- that is the question? At CannaSGV located in sunny St Vincent, we only use 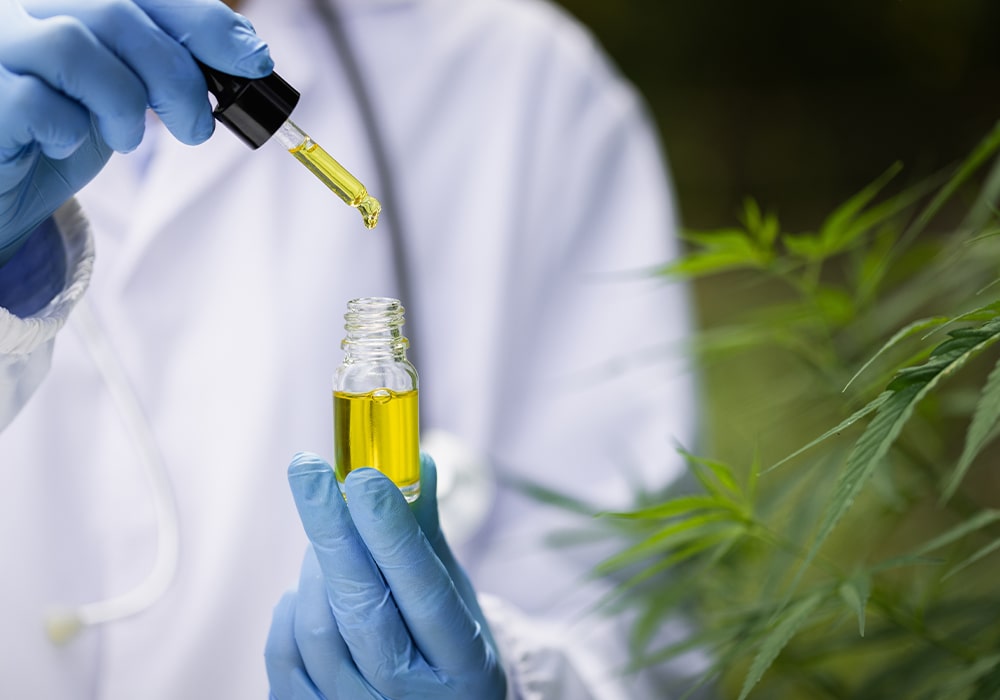 A single cannabis plant contains more than 100 different chemicals called cannabinoids. Each one has a different effect on the body. Clinical research on CBD

Read More »
We use cookies on our website to give you the most relevant experience by remembering your preferences and repeat visits. By clicking “Accept All”, you consent to the use of ALL the cookies. However, you may visit "Cookie Settings" to provide a controlled consent.
Cookie SettingsAccept All
Manage consent

This website uses cookies to improve your experience while you navigate through the website. Out of these, the cookies that are categorized as necessary are stored on your browser as they are essential for the working of basic functionalities of the website. We also use third-party cookies that help us analyze and understand how you use this website. These cookies will be stored in your browser only with your consent. You also have the option to opt-out of these cookies. But opting out of some of these cookies may affect your browsing experience.
Necessary Always Enabled
Necessary cookies are absolutely essential for the website to function properly. These cookies ensure basic functionalities and security features of the website, anonymously.
Functional
Functional cookies help to perform certain functionalities like sharing the content of the website on social media platforms, collect feedbacks, and other third-party features.
Performance
Performance cookies are used to understand and analyze the key performance indexes of the website which helps in delivering a better user experience for the visitors.
Analytics
Analytical cookies are used to understand how visitors interact with the website. These cookies help provide information on metrics the number of visitors, bounce rate, traffic source, etc.
Advertisement
Advertisement cookies are used to provide visitors with relevant ads and marketing campaigns. These cookies track visitors across websites and collect information to provide customized ads.
Others
Other uncategorized cookies are those that are being analyzed and have not been classified into a category as yet.
SAVE & ACCEPT